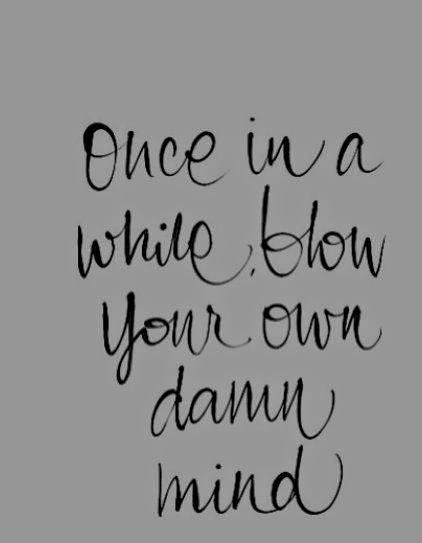 So, this is a weird post for me to write. A few years ago I started this blog, as a way to chronicle my law school journey. To give advice to newbies, and to share my experiences with teh interwebz at large. Now, sitting here typing this, bar results are in...and I passed! 64% of bar sitters in my state passed, and I'm beyond amazed to say that I am indeed one of them. It was an incredible moment, to pull that list up and see my name there. I worked my ass off for it, and I'm so glad to finally have reached my goals. The high is one like you'd never imagine.

So what's next for me? Since I've gotten married to my husband who's active duty, we've received orders to move. So although I've successfully passed the bar exam in my home state, I'm moving to another state in three weeks and taking the July exam. Multi-state lawyers ... can't wait!

Thank you so much to everyone who read this blog and came along on this crazy, painful, fun, rewarding, and amazing experience.
Posted by Legally Challenged at 10:24 PM 2 comments: 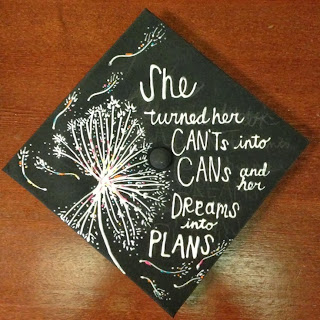 And...this is it! I gradate on Saturday. All of my papers and tests and finals are turned in, and I am officially DONE! It feels...so surreal. So unbelievably bigger than I thought it would, but yet also just like any other day. I dont think its set it quite yet...but I am also so so excited. Law school was amazing. It was everything I had hoped it would be and more. Academically, socially, emotionally, mentally it was harder and easier in weird ways. I learned so much about myself and met some amazing people (including my husband!). It's been one hell of a journey, and I am so so glad that I did it!!
Posted by Legally Challenged at 9:08 PM 1 comment:

Goin to the chapel, and 3L Blues

This post will probably be a little less law school and a little more 'me'.

I'm a 3L now, in two fairly easy classes and one independent study, just kind of slogging along through school, ready to get into bar prep and get out of here. Classes are boring, and feel like giant wastes of time (here's lookin at you Bar Strategies), but I'm here.

The best news is that Saturday is the BIG DAY and I'm getting married (eeeee!). All of Frank's family is coming into town tomorrow am and I'm really excited to get this thing off the ground. And then? A blissful, peaceful, relaxing week in Kauai, Hawaii. I can not freaking wait to be there with him. And I can not wait for my last name to be Schreiber. And be his wife. He's good, really good. And our life together is beyond amazing and continually blows my mind.

It's like leaving law school on a really good, really happy note. Then again, talk to me during bar prep and we'll see how I feel then. :)

Until next time.
Posted by Legally Challenged at 5:15 PM 1 comment:

Unfortunately, the day after he graduated I was buried in evidence final hell, and am still in it, just taking a break to post. He starts BarBri tomorrow, and I start summer classes a week later. I'll be here until December, but he is done after the bar at the end of July. It's going to be crazy busy with him gone studying all the time, but we will handle it.

A lot of my classmates graduated Saturday, its so weird to be one of the few staying behind for another couple of semesters. But that's what happens when you're a part time student. I didn't want to accelerate it that much, and so I didnt, and will be here through December. It's all good, just a strange feeling to be kind of left behind.

Other than that, Evidence is my last really hard final that I'll have to take, and I'm feeling pretty ready, just exhausted and burnt out. This is it for the semester, so starting tomorrow my wedding planning hat goes back on! :) I'm really excited for September.

That's about it - nothing really new to report.
Posted by Legally Challenged at 11:02 AM No comments:

There's not much to report, unfortunately.

My wedding is planned, and I'm just slogging through the last four weeks of class before finals. I have a BA paper due, a project in evidence, and a paper in family law. But once that's over, I only have one substantive bar course left and then I am DONE! My fiancee graduates in May - I am so jealous! But I'm excited to watch him go through bar study and see him pass the bar. I am so happy and excited for him.

I can't believe that it's been three years of law school...it's been quite a journey. A good one, and I have eight months left. And in that time, I am going to get married, and probably get orders to move somewhere new after law school. I can't wait...life is just beginning and it's amazing so far!
Posted by Legally Challenged at 9:24 PM No comments:

I love Christmas and the holidays. I seriously do. But being engaged during the holidays? Beyond. I don't know what to do with myself now that school is out...but today we went looking at wedding venues...came home, decorated a gingerbread house and tree all while discussing our first dance song. Which, we picked, so yay.

I can't believe that school is almost over. I have exactly one year left...I could not be more excited. So glad I have an awesome bar study group and things are good. Law school has been a crazy journey for me, but with a year left? I can honestly say its been amazing. I met my husband here, I've made a ton of great friends, landed an amazing job (and made some mistakes, dont get me wrong). But, law school has changed me for the better and given me so many amazing tools. I'm so thankful I made the decision to jump in head first, even when it was really hard and terrible and there was a ton of studying in front of me. Hands down one of the best decisions ever.
Posted by Legally Challenged at 8:25 PM 2 comments:

Law school is .... well I guess this is the year where they work you to death. My class, my new job, my AWR, the MPRE....I think in my house we just look forward to the next vacation and hang on until then. Pretty much every break we've gone somewhere, and we have an upcoming weekend out of town planned. Then a big Thanksgiving dinner celebration, the holidays...we will be out of school!

I can't wait to finally be on flex fridays and be off every other Friday for awhile. I'll be able to get back on a regular work out schedule and cook dinner at home for us...it sounds really amazing. In the meantime, I just have to get through the upcoming weeks. Thank god for google calendar, I'm not sure I'd know where to be and what to do otherwise.

We also just finally got my grandpa into a "senior living" place. It is so nice and he loves it, and it's close to everything...I am really excited for him. I think it'll be a really really good thing for him. Plus he seems to really like it so far too. I love making him happy and doing amazing things like that for him.

Things are good. Crazy, hectic, but between the boy and I...we work it out. We talk time on the drive home to talk, and stay connected, and our little life is pretty amazing....I can't complain. This is my own little busy, overworked slice of heaven. I love it.
Posted by Legally Challenged at 8:01 PM No comments: